Located in northeast Wyoming, Devils Tower gained fame as the alien contact site in the movie Close Encounters of the Third Kind. While the protruding geological feature is fascinating to look at, the park also offers trails to walk, boulders to scale, and serious challenges for rock-climbers. 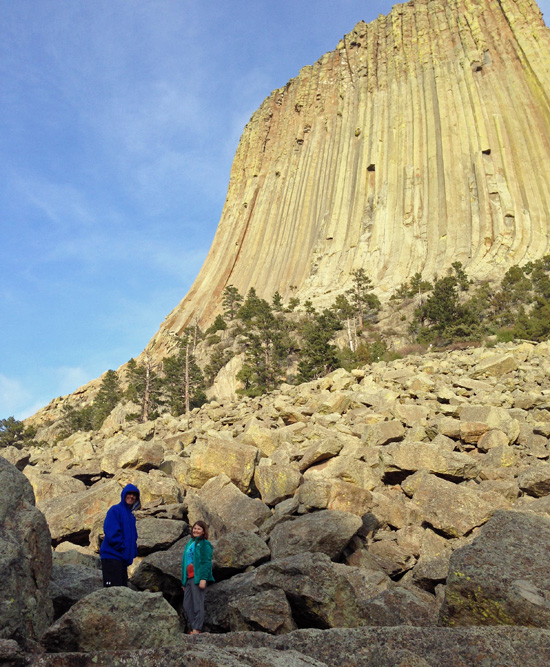 When you first approach the 1,267-foot Tower, the formation beckons you – just like it did for those characters in Close Encounters. It’s an awe-inspiring sight. As you walk around the area, stop every couple minutes to look up at it – it looks different all the time.

We arrived at Devils Tower in the afternoon in early May. Still early in the year for most vacationers, we found the park deserted except for a couple brave climbers high up on the rock face. My daughter and husband scrambled around some of the low-lying boulders, while my son and I set out on the Tower Trail – a gorgeous 1.3 mile path around the base of the Tower. 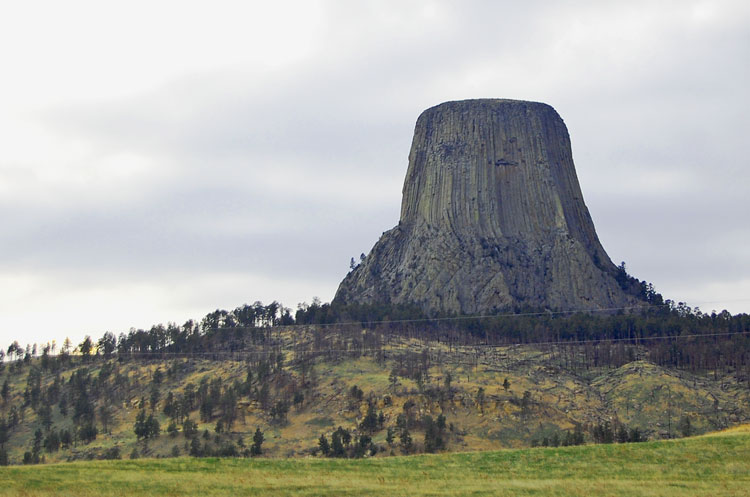 History and Formation of Devils Tower

President Theodore Roosevelt established Devils Tower as our nation’s first national monument in 1906. The park itself is only 2 square miles, so you don’t need a lot of time to see it all.

Local Native American tribes consider the Tower sacred and we saw several prayer cloths tied to trees along the trail. In June, the Tower is closed to climbers as tribes conduct ceremonies and rituals.

Below the monument is the Belle Fourche River valley, lined by dark red sandstone and siltstone rock formations. It’s easy to imagine America’s history here as I envisioned teepees dotting the plains near the river. 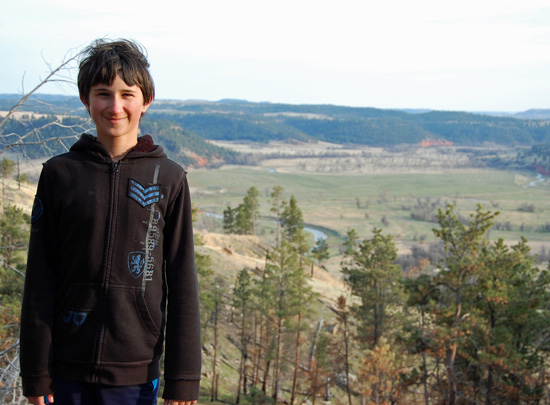 Several interpretive signs lined the trail, telling us about wildlife, forest fires, and geological features of the land. The most interesting question – and one that hasn’t definitively been answered – is, “How did Devils Tower form?” 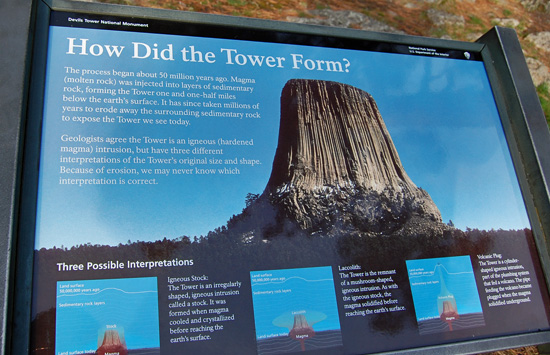 Some think Devils Tower is a volcano. Or the top of a volcano.  But geologists say it’s most likely an igneous intrusion. They think it formed underground from molten rock, or magma, that pushed up into sedimentary rock and became solid.

Things To Do at Devils Tower

My family loved our time at Devils Tower, and, as with almost every National Park or Monument we visit, we want to go back and visit again. If only we could be on a permanent National Park vacation! 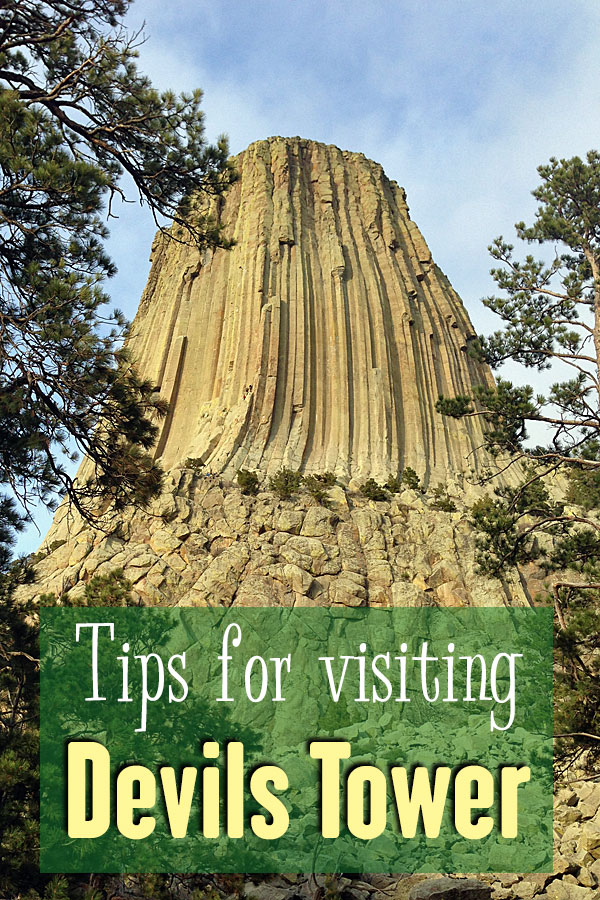